Marine algaeis photosynthesizing plant that grows in sea water. It is classified into microalgae and macroalgae. Macroalgae has been used by human as food, feed, fertilizer, drug and industrial ingredient for a long time or as the feed, spawning ground and breeding area of marine resources. 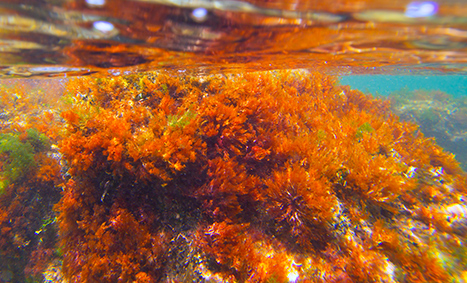 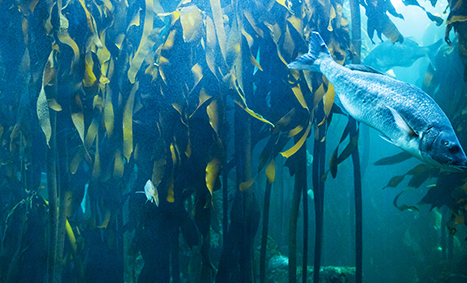 Classification of Macroalgae and Microalgae

The global distribution as as shown above. Seaweed species that are cultivated from fish farms are only five groups, specifically, porphyria, eucheuma and gracilaria in the red algae group, and laminaria and undaria in the brown algae group.